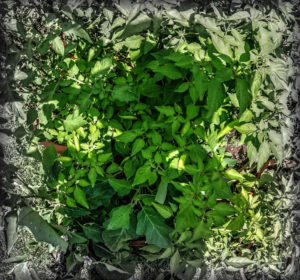 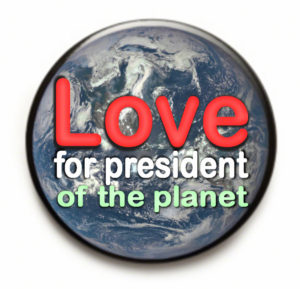 “But the things that proceed out of the mouth come from the heart, and those defile the man. For out of the heart come evil thoughts…”

There was a man I once knew who refused to salute the flag, take the pledge or sing the anthem. He was about 12 years old when the linked photo to the right was taken.  Like many of my relatives, my uncle rejected any physical or verbal overt act of obeisance to national symbols on the grounds of idolatry. This was because his religion forbade such displays. By refusing to salute the flag, he believed that he was respecting another clause within the same decalogue which forbids the killing of another person.  To him, the commandment against the worshipping of graven images took priority over demonstrating patriotism along with the crowd.

As a lifelong pacifist myself, I know these things must have made it difficult for my mother’s brother as World War II grew closer to his life. Then again, maybe not. Because even though he conscientiously objected to killing another human, he decided to join up anyway – starting around the age of 17. While my grandmother made him wait another year, he was drafted and served as a medic across many of the fiercest battles in the South Pacific. I remember his stories vividly – first because he was reluctant to share them. But then, when he did tell one, one would watch him relive it all in a way that no movie can portray. Even as many were dying around him, he worked so others could be saved. And it was the souls that he couldn’t save which haunted him until he passed around twenty years ago. 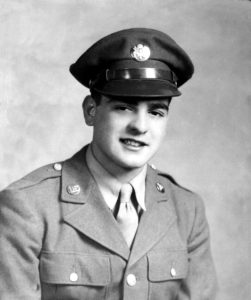 Yes, I remember my uncle describing how he waited on an island’s hillside as the firefight raged around him all night, hoping, praying and pleading with the Almighty to keep one particular young man alive until morning when his unit expected to be able to evacuate the wounded. But around 3:00 am that morning, the young man in his arms passed away in pain and my uncle then began a rage against the heavens, cursing and calling out back to God to explain what the hell had just transpired. He walked over to a cliff and looked down at the rocks on the beach. and for a second, he told me, my uncle thought of going over…

But then he decided just why he would not. The only way he could see it would matter was to make it through the rest of the war.  And then to come back home and forever appreciate the little joys of life that the 18 year old who has just died would never know.  And my Uncle Daniel would never forget that soldier. Ever.

As he was when I first remember him, my Uncle continues to be renowned for his joy of life and happy demeanor.  To the day he died, he brightened every room he entered and had the enviable ability to make everyone around him feel special and loved.  He often said that  many people seemed to admire him just because he had learned to like himself.  But when he told of the moment in 1945 where he stared down at those forlorn boulders on a nameless Pacific beach, his face revealed the painful torment of a spirit almost crushed.  He never forgot the dawning of that next day either.

There is a comic book version of history that too many people seem to have read. And many of its fans demand superficial litmus tests so they can evaluate and judge the patriotism of others. But life is so much more complicated than these people seem to understand. My uncle never talked to me about anyone’s patriotism, including his own. Yet, I would put his love of countrymen up against the entirety of 100,000 people – all singing “God Bless America” together and with beer in hand.

Every word is brokenhearted,
As the style book is in mourning
All the crafted prose now yields
To random, blithering, noise.

Every byline now is grieving,
in honor of your passing,
And so the words fell down,
feeling no one’s left to edit
the last magnificent chapter,
of the story of your times.

Yet in your last edition,
Your loving, knowing soul
still wrote a final tale,
Not with words but by spirit,
and the virtue of resilience,
And in the final chapter
you stated clearly for us all:

Each life is so much grander
than the shadow of its death!

So now the words are gone,
yet let the game continue.
As I promised you so recent
So I promise to you still:

We are not yet done.

shooting baskets
and the breeze,

then fleeing with a leap
the sorrowed ground below,

We will meet once more
at the rim. 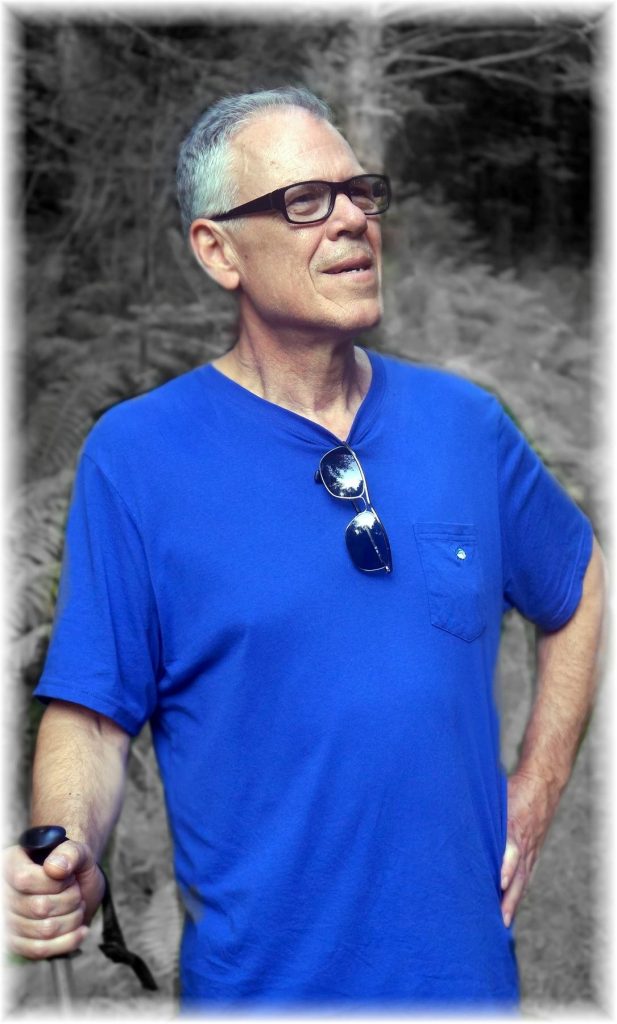 My friend, my brother: Stephen Szkotak

For us, you solved
the puzzle of life,
which you composed as collage:
of beauty, of music, of compassion,
of laughter, of friendship, of love.

The palette of choice was
All your gardens, All your songs,
All your art, All your Spirit,
which we learned was
All your life,
END_OF_DOCUMENT_TOKEN_TO_BE_REPLACED

With the former and of the latter 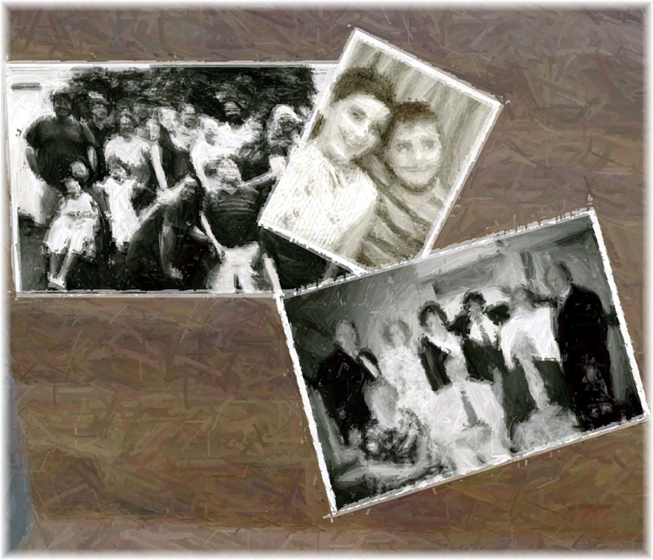 Beyond the grace
of melancholy,
I am still possessed
by my personal union
with the former
and of the latter.

Now I near the end
of crossing our
decades together,
emotionally,
sustained,
within both.

And yet,
in my deepest sorrows,
with head in hands,
forever and always
separated from each.